Home » Can you get Latvian citizenship by descent?

We commit to keep you informed 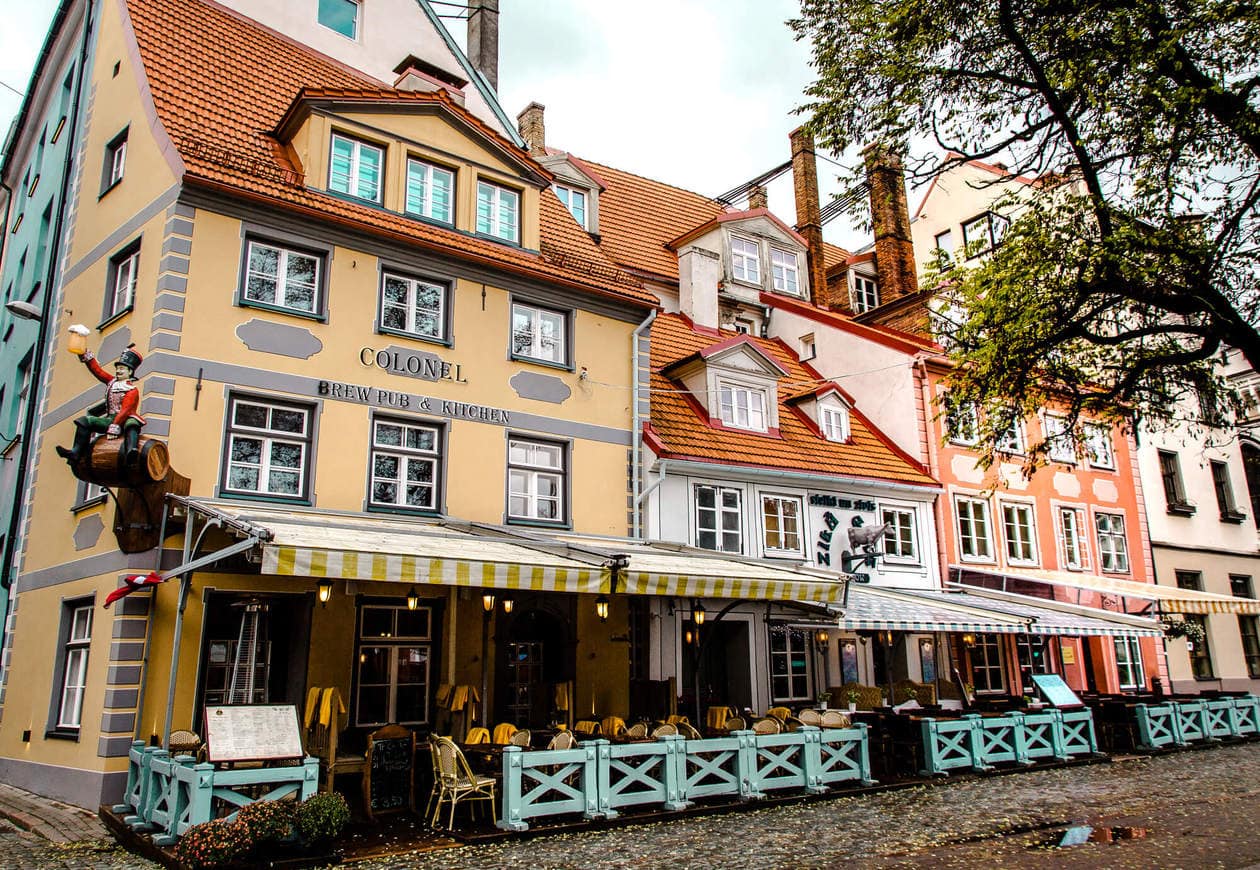 Can you get Latvian citizenship by descent?

Latvia amended the law, according to which people can get dual Latvian Citizenship. This went into effect on October 1, 2013.

Suppose you are interested in acquiring Latvian citizenship. In that case, you should know that obtaining a Latvian passport is possible if one of your direct ancestors (parents, grandparents, great grandparents and even great, great grandparents) lived in Latvia from 1918 to 1940 and left the country during the occupation (June 14, 1940-May 4, 1990).

All people who are interested in obtaining Latvian dual citizenship can do it in case of birth in this country, naturalization, and following the laws regarding the acquiring of citizenship of the Republic of Latvia.

Eligibility Criteria for getting Latvian citizenship

These are the general rules by which you can obtain Latvian citizenship. But there are also other important points to keep in mind. Here are some of them:

The process of obtaining a second Latvian passport

How long does the process take? The whole process lasts from 6 to 9 months. It consists of several stages:

The largest wave of emigration was in the 20th century in Latvia. About 120,000 Latvians ended up in Germany during World War II. Most of them were refugees, and the rest were prisoners of war. A lot of Latvians remained in Germany for a long time. Some of them emigrated to the USA, Canada, Australia, and Great Britain, where the Latvians remained to live forever.

The war and occupation of the country by Russia led to the fact that many people were forced to leave their homes and went to other countries in search of better lives. But as you know, every person has only one homeland. Many people are full of longing for their home country, and they want to go home. That’s why the descendants of forced emigrants feel the need to reconnect with their roots and they think about how to get Latvian citizenship.

Each person who seeks to acquire citizenship of Latvia has their aims. You can not only reconnect with your historical homeland but also receive additional benefits of European citizenship. So, if you know that your ancestors lived in Latvia, but you are not sure whether you can apply for Latvian citizenship, write to us. We will help you find out if you qualify for citizenship. Once we do, we will guide you throughout the entire process until finally get citizenship. 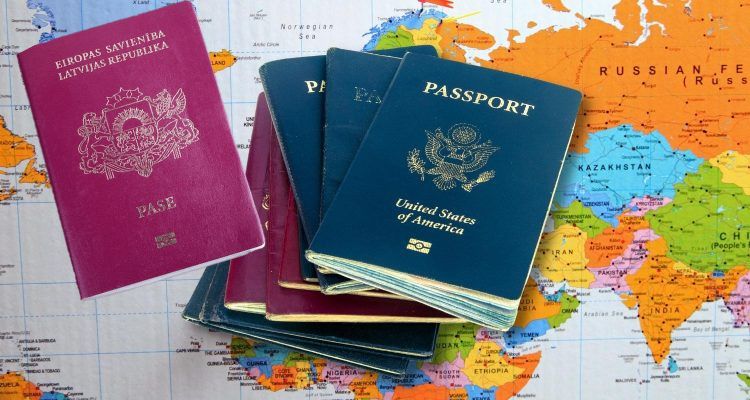 Is it possible to get Latvian citizenship as third or fourth citizenship?

Latvia does not prohibit multiple citizenships and there is no problem for you if you have two, three, or four citizenships and passports. Having Latvian dual citizenship allows you to have more than one passport, which provides many different personal and travel...

END_OF_DOCUMENT_TOKEN_TO_BE_REPLACED

Submit your details for a Free eligibility assessment

Submit your details for a Free eligibility assessment